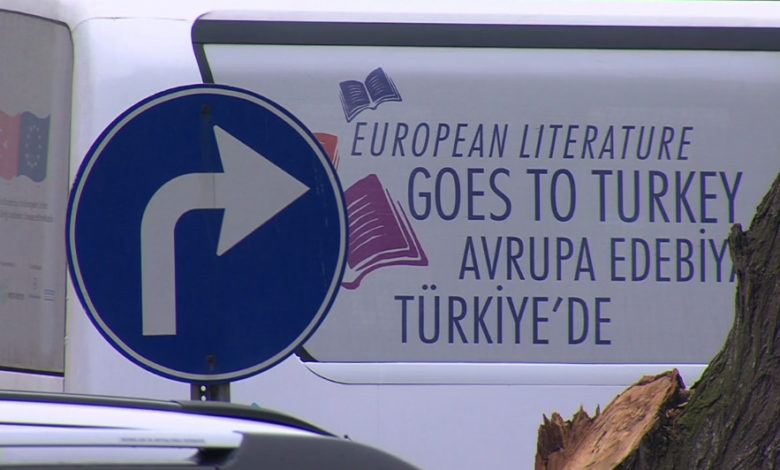 Bodrum: exclusive Jewel of the Agean 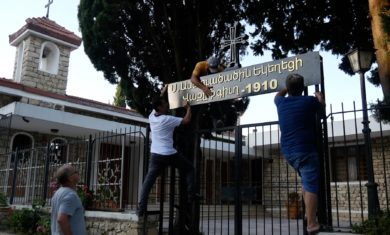 In Vakıflı, the last Armenian village in Turkey, there has been a special museum since early summer. It is carefully attempted to establish a culture of remembrance. At the same time, the people try to maintain their Armenian traditions and document them in the museum. 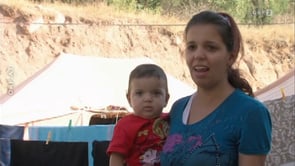 A report form refugee camps in nothern Iraq. Christian and Yezidi refugees describe what happened in the Islamic State (IS).- Related posts: On The Run 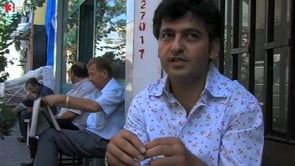 6 Min., 3sat – Kulturzeit, 4.10.2012 The Mardin Biennial is a unique opportunity to work with people from diverse cultures and backgrounds in the heart of a historically rich region. Deriving from the richness of the city in terms of its architectural, historical, and cultural layering, the Mardin Biennial creates a new path by interweaving […]

Theater in the State of Emergency

One Year After the Gezi Park Protests