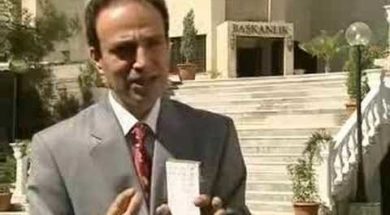 21. August 2006
Thomas Büsch
0
0
0
The riots began in Diyarbakir, the Kurdish capital of Turkey, after the funerals of four PKK fighters. Security forces rounded up 250 children from the poor quarters who are now facing 15 years in prison.
Read more 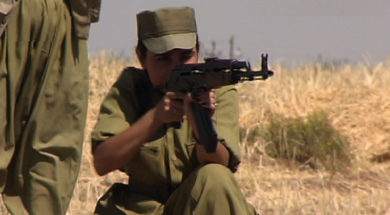 16. Juli 2003
Thomas Büsch
+11
0
0
30 Min. – documentary 2002, broadcasted SWR December 2003 An in depth look at the Kurdish resistance movement in Northern Iraq. The authors are among of the only film makers who traveled illegally during the summer of 2002 in the northern provinces of Iraq, the non-fly zone under UN protection beyond the control of Saddam […]
Read more