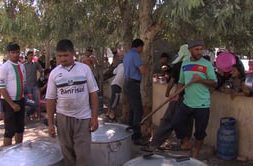 The current crisis in Iraq and Syria is not caused by religious differences, but it has its roots in the policies implemented in the past three decades. Nevertheless, it is an example of criminal misuse and manipulation of religious identities. The documentary aims to capture the disastrous consequences of this crisis, which affects all groups in the region, including Christians, Muslims, Yazidis, and others.

Communities that have lived together in peace for thousands of years now find themselves displaced, marginalised or even destroyed. 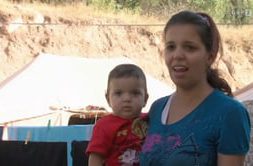